April turned out to be a busy enough month...several good games and a little painting.

A few months ago, the Mansions of Madness sets from Fantasy Flight games released the latest supplement, Horrific Journeys.

I can report that the Friday pm crew has now died on dirigibles, trains and steamships.

Worse still, the grand daughters came over this week and almost ( yeah, almost) stopped the cultists from opening a rift in time and space.  Mankind is doomed, but I hold great faith in the two crews of adventurers.  Sadly, any chance for a 'dream team' will have to wait until summer vacation.

What was scary was the fact that this week's episode, originally from the Call of the Wild supplement updated to use new rules from the newest supplement!  What a cool game!

A totally different game, but fun in its own way, IHMN is enjoying a revisit with the Friday pm players.  As part of the new games, I am trying out some new critters in play. 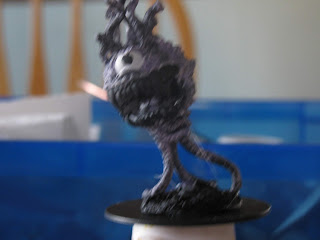 I was poking through the Reaper sections of two of our local hobby stores and found some old and new friends.  Always thought the Beholder monster a cool idea...I say, a floating malevolent eye. I need to make the teeth the final color... you will see this guy again. 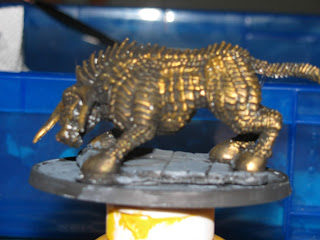 Had to have him as well. In IHMN terms, the stats are as a Prussian military walker, It works surprisingly well. The invention should be a battering ram for the Hellfire club, not-London edition. 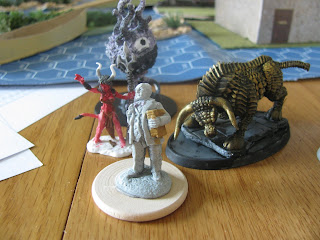 The rest of the gang.  Well, the core, anyway.

More on this group in another post. The front figure just oozes disdain. In my mind, a Hellfire chapter gone rogue (if there can be such a thing!) 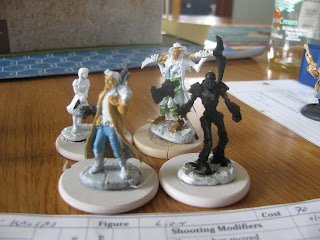 Shameless stolen ideas from another blogger, these Reaper figures will be the forces of good and innocence. And buckets of water.  See
https://toysoldiersanddiningroombattles.blogspot.com/ 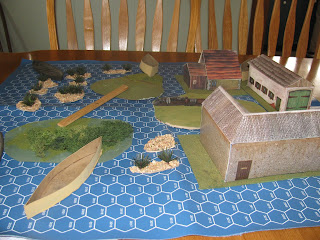 A very different scenario was tried out. 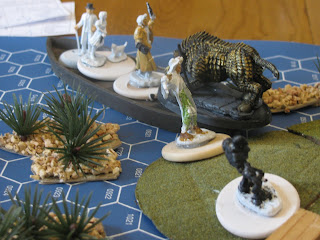 What we found out was mesmerism and meticulous planning can be stronger than arc weapons and flame throwers. Oh, and Ruby Red slippers are the bomb. 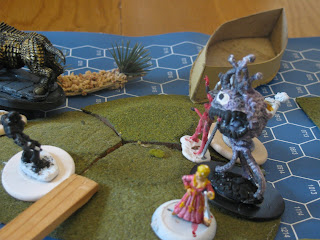 It did not play as I expected when I set it out...but that's the fun with IHMN.

More on stats and skills in an upcoming post. I promise.