We wrapped up our first Path  of the Serpent game a couple of Fridays ago.  Trembling, the party survivors ( one got eaten by a Star Vampire) hid in a small room of a jungle altar until the giant snake went away. 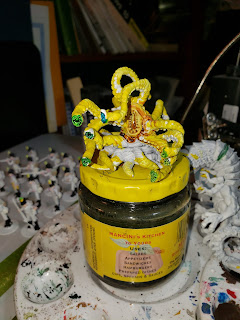 One in process Star Vampire (look ma, no cape!)
Upshot to this, I promised the next adventure to be someplace away from the jungle. A nice, dry temple. What could go wrong? 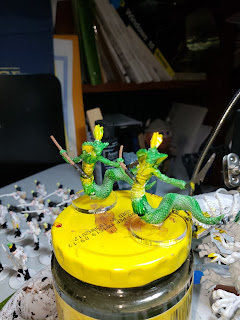 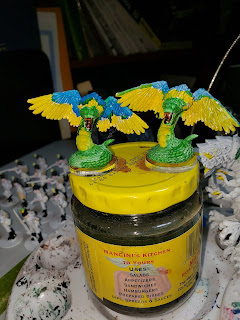 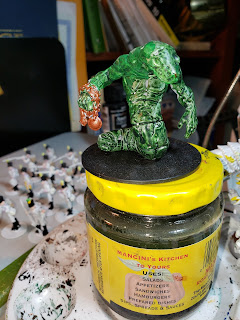 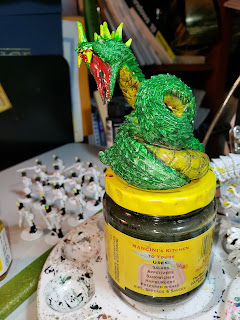 ....and of course, the big guy.
These last four photos show what might come, based on the expansion.


Even better, we should have a full crew of 5 players as the 'Friday pm old guys' get reinforced--by my granddaughters! We should be delving into the temple this Friday pm. Pretty much the last game of the season & 2019. 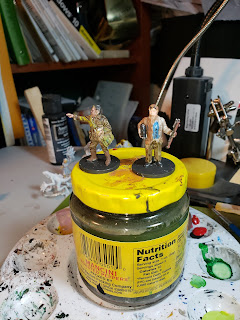 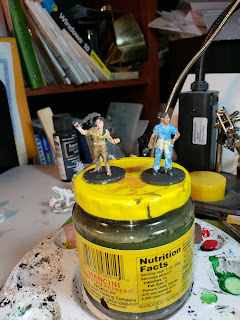 
So this year we've worked with two expansions of Mansions of Madness, the re-issued Battle of Britain game (PSC), started Ice age hunting and warfare (Tribal, and supplements), enjoyed some IHMN scenarios and a decent amount of Napoleonic skirmish using Chosen Men. Pretty eclectic, but enough to put a few games up where we all knew the rules.

Also got the bones up for an imagination continent campaign.

Next year? More Mansions, IHMN, Chosen Men. Hopefully my copy of Anno Domini 1666 arrives early enough in the year to make a game feasible in the first quarter.  Some opening moves in the imagination campaign and maybe some play testing of some siege rules since I missed both local games at Peter A's ( see Gonsalvo's Blunders on the  Danube blog.) doing sieges. 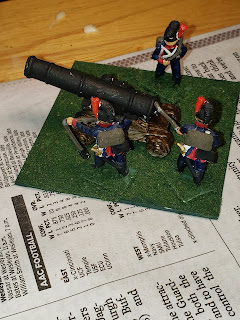 Honestly, I had even painted siege guns!

And a happy New Year!

The Royal Foundry is ready to release to siege trains the following: 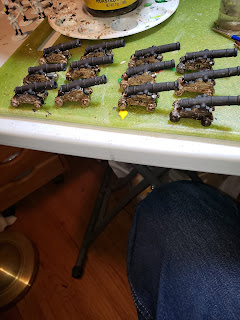 The castings were from a Wiz Kids pack, I bought 6 packs. Ready for a siege game in another couple of weeks.  Painted in lamp black and burnt umber.  These in whole or  part will feature in many games coming up.
Posted by pancerni at 11:51 PM 2 comments: